You grant your consent to all cookies by clicking on the “Accept all” button. If you want to accept only technically necessary cookies, click on the “Only necessary“ button.

Accept all Only necessary Settings
Menu 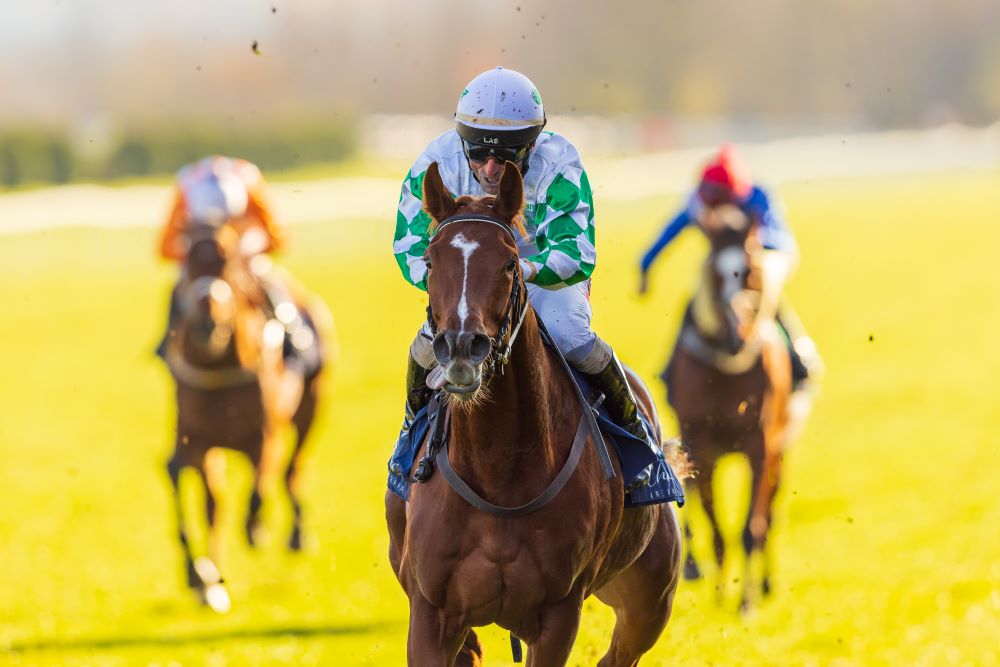 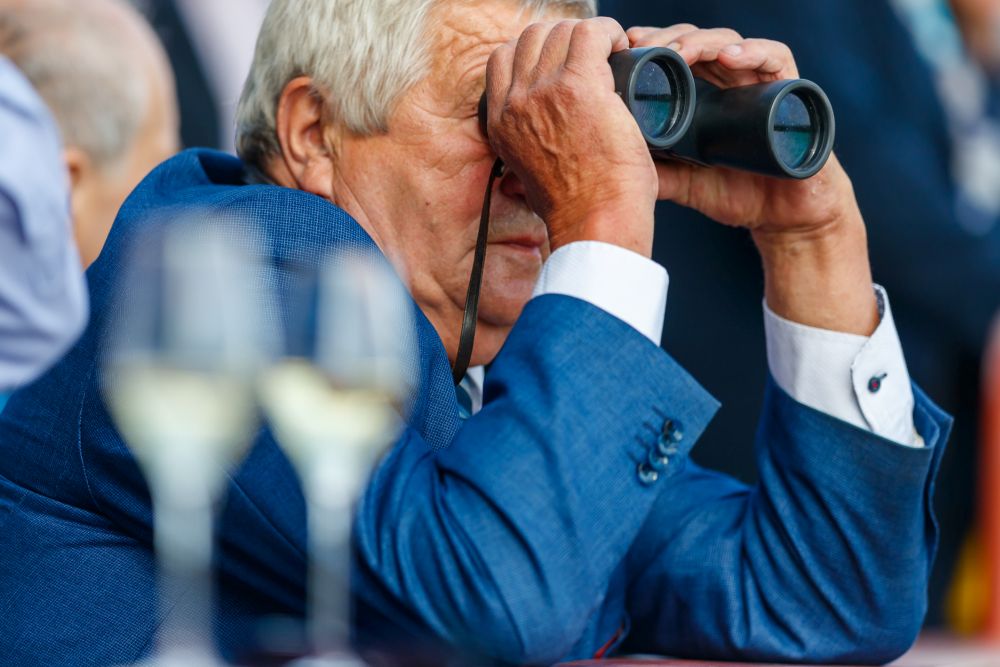 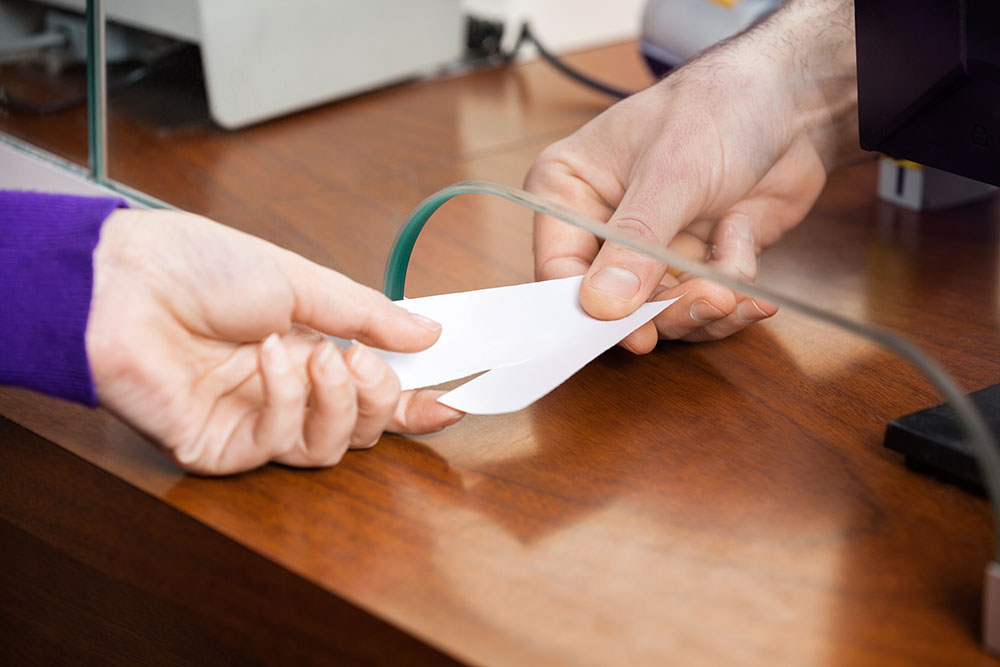 Price list of daily and annual tickets and how to get to racedays.Tickets, TRAvel & parking 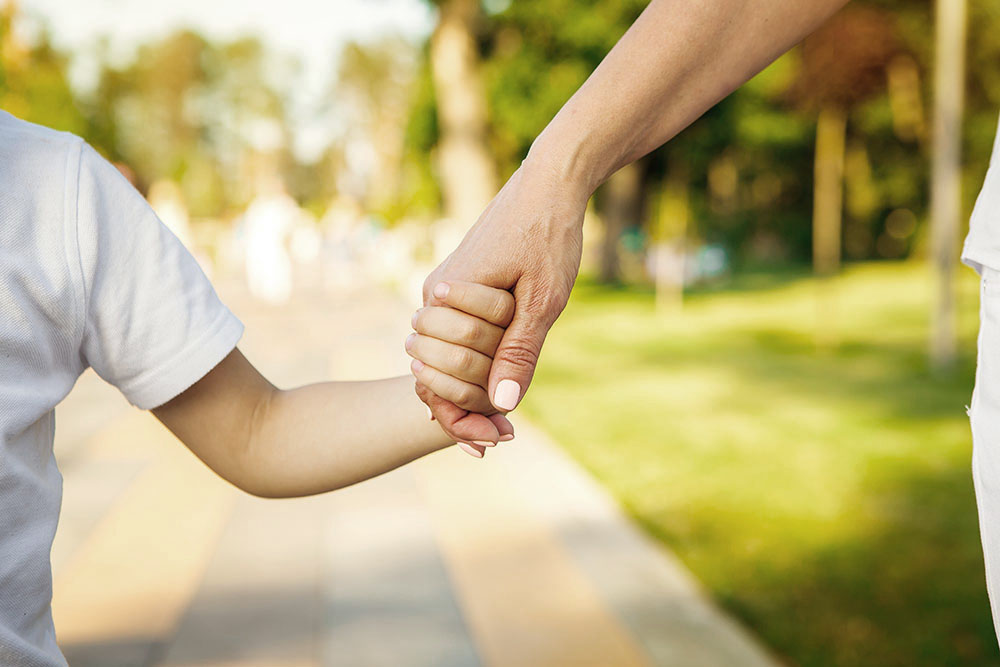 We pay special attention to our children visitors and offer a lot of fun them. FAMILIES WITH CHILDREN 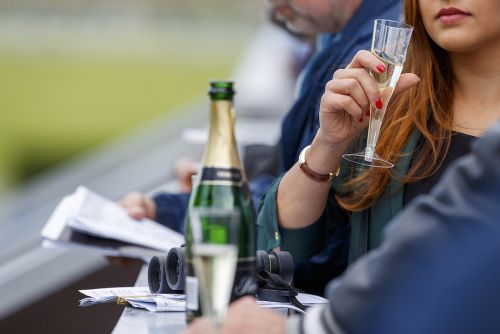 Choose a gift voucher and enhance your enjoyment.
GIFT VOUCHERS 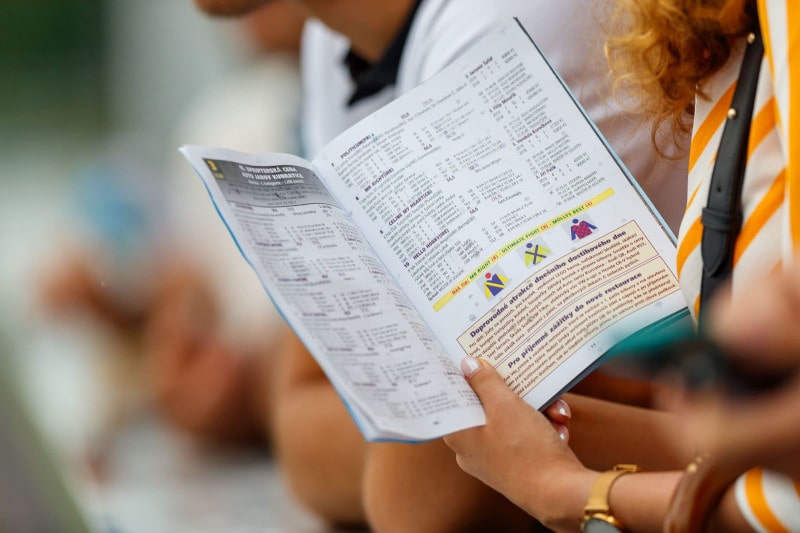 Your presentationBecome a partner of the most important racecourse in the Czech Republic.
Your events at the racesTake advantage of our pleasant place to organize an event, that we will prepare exactly for you.

Chuchle Arena Prague is the most important racecourse in the Czech Republic. It is located on the southern outskirts of Prague, on the left bank of the Vltava river, in the Velká Chuchle district. The season usually lasts from the beginning of April until the end of October and offers many important event days, as well as routine flat races. The most prestigious race is the Czech Derby, with which the first part of the racing season traditionally culminates at the end of June. The Derby together with two other classic tests of three-year-old horses – The Czech 2000 Guineas and Czech St Leger – form the classic Triple Crown. The European Jockeys Cup, an international event held in September, is also a very special raceday.

Participants and also visitors can use accommodation in the B & B Chuchle Arena Prague, located directly in the area.

History of the racecourse (CZ)

Where to find us Plan your route to us from the comfort
of your home
© 2022 Chuchle Arena Praha, s.r.o., Contact webmaster
Powered by ANTEE - Web Design, Content Management System IPO